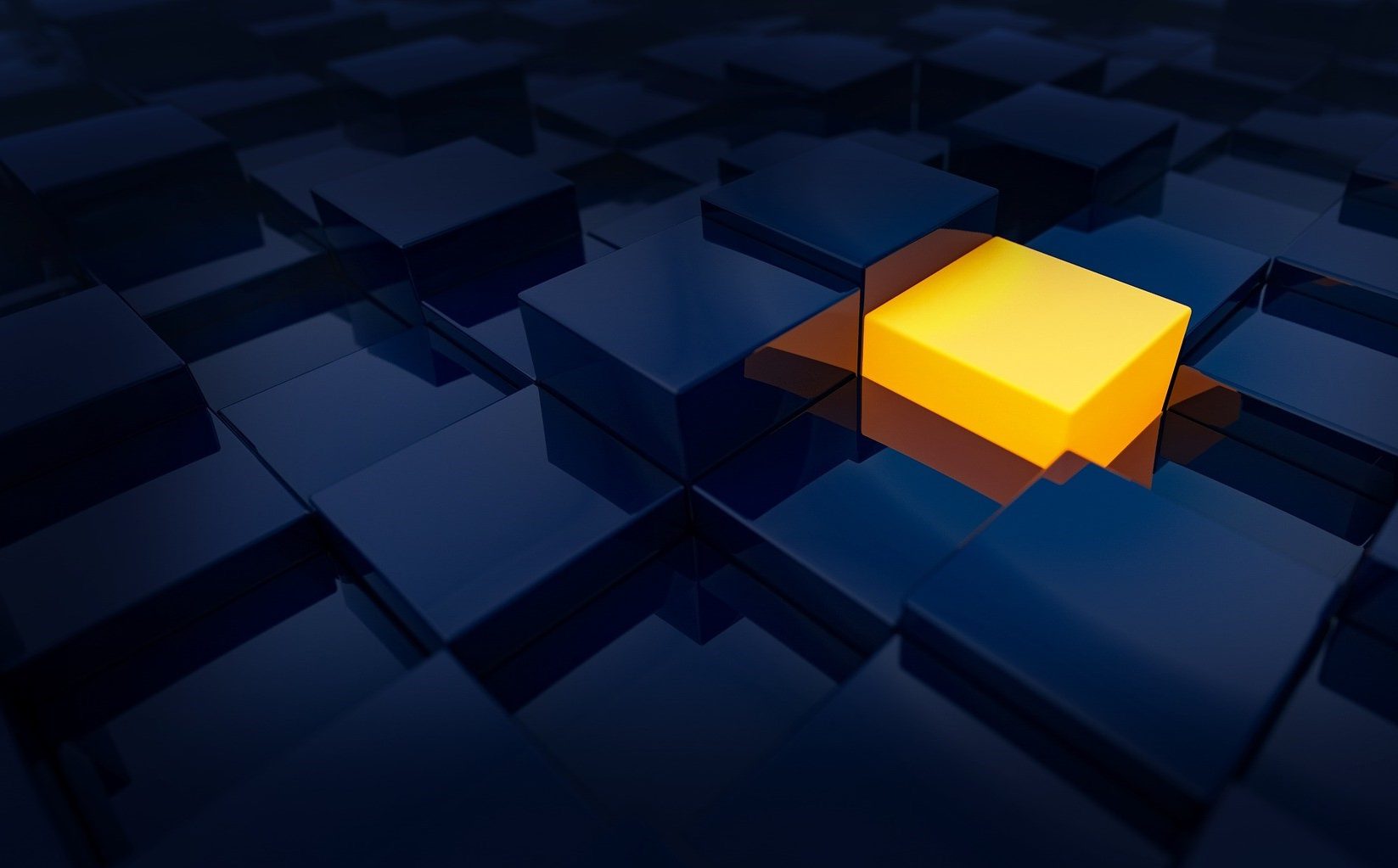 iOS 14 Battery Drain Issue Acknowledged by Apple, But No Quick and Easy Fix in Place Yet

06 Oct iOS 14 Battery Drain Issue Acknowledged by Apple, But No Quick and Easy Fix in Place Yet

Apple has published a support document on its website that provides a workaround for fixing poor battery performance after updating to iOS 14. The new document comes just after the Cupertino company saw several users reporting battery life issues even after updating their iPhone to iOS 14.0.1. Instead of directing affected users to turn off or on any particular settings, Apple said in the document that erasing all content and settings from the iPhone running on iOS 14 might help reviving its battery life.

The support document lists seven issues that users might have faced after installing iOS 14.0 and watchOS 7.0. While the six initial issues are related to the missing health and workout data as well as inaccuracy of the data available on the Fitness app or Health app, the seventh issue mentioned in the document is specifically related to the “increased battery drain” problem. This seems to be quite a big issue, if we look at user complaints on social media

Apple has noted in the document that if you are amongst the affected users and experiencing “two or more” of the listed issues, you need to unpair your iPhone and your Apple Watch, back up to iCloud, and erase all content stored on your iPhone. After that, the company has recommended restoring your iPhone and Apple Watch from the recent backups.

This is not the first time that Apple is facing complaints around battery performance through its new iOS release. It saw similar issues with some of the big iOS updates in the past as well. However, it seems a little interesting that the company wasn’t able to address the battery draining — as well as the health and workout data related issues — despite bringing iOS 14.0.1 as a bug fix update.

That said, Apple may soon release iOS 14.0.2 to natively fix the battery problem. If you have, however, not yet updated to iOS 14, it is best to wait for some days until the issues reported publicly are fixed.

Sorry, the comment form is closed at this time.